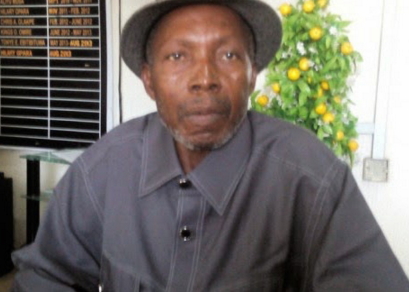 Uncle and foster father to former president Goodluck Jonathan, Chief Inegite Jonathan, yesterday said his abductors treated him well. The Septuagenarian told NAN in Yenagoa, that his abductors gave him a preferential treatment before setting him free.

The victim was abducted by gunmen on February 17 and freed on March 23, after 35 days in captivity. Jonathan’s foster father added that he was allowed to open his face while others were blind folded.

“I was properly taken care of by the kidnappers.

I eat three square meals daily, my drugs was administered to me appropriately by the boys,” he said.

The chief said they even asked other kidnapped victims with him to start paying allegiance to him as the only person that was untouchable in the camp.

He said before they started treating him well, they argued between themselves from his house but on getting to the camp they resolved their issue. However, the Public Relations Officer of the state police command, Mr Asinim Butswat, said details of the release were not available.

Jonathan had told the police that he would not succumb to the demand for ransom.