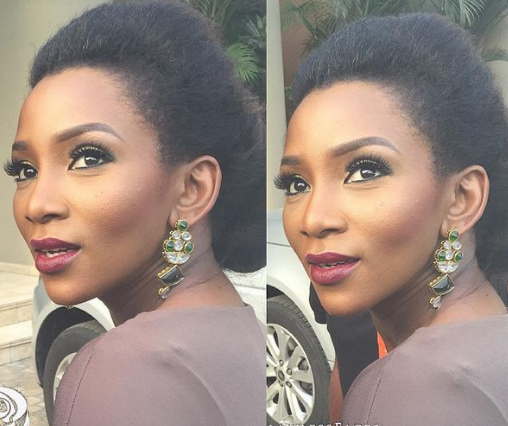 Her request was initially ignored but when she persisted, we requested that she leave a number she could be reached on.

NaijaGists.com puts a call through to the lady this morning and what she said was mind blowing.

When we called her this morning, she was in tears because she has reportedly lost her cement millionaire hubby to the gorgeous Nollywood actress.

At a point, she didn’t take it seriously until it started affecting their bedroom matter.

To cut the long story short, the lady alleged that her husband has left her and their children in Lagos and has relocated to an unknown place.

When NG asked how she came about the conclusion that Genevieve Nnaji has snatched her man, she said on one of his  business trips, he told her he will be meeting the actress to discuss some personal business matters that will be beneficial to their family and since that trip, he hasn’t returned home.

NG advised her to ascertain the truth before coming into conclusion.