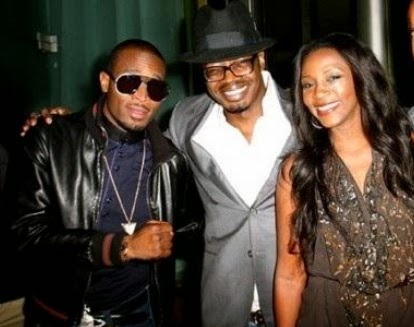 Genevieve Nnaji & Dbanj’ Wedding: Ex-Lovers Back Together, Getting Married

If the story making round in the past five days is anything to go by, then former lovers and popular Nigerian entertainers, Genny and Dbanj might be heading down the altar soon.

Nollywood actress Genevieve Nnaji dumped star singer D’banj in 2011 over what she called irreconcilable differences but as fate will have it, the two are back together now. 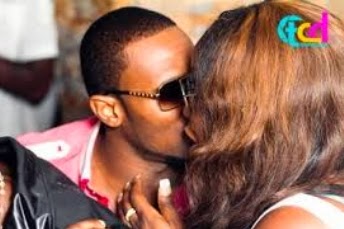 Entertainment insiders claim Genevieve Nnaji has been a frequent visitor to D’banj’s house in Lekki Lagos and that the lovers are seriously considering marriage this year.

This is a very good news to fans who had always wanted Dbanj and the mother of one to reunite.

Though Genny is yet to say a word on the wedding news, a quick investigation NaijaGists conducted showed that the actress is happier now.

What the video below:

Continue Reading
You may also like...
Related Topics:dbanj, genevieve nnaji, getting married, wedding