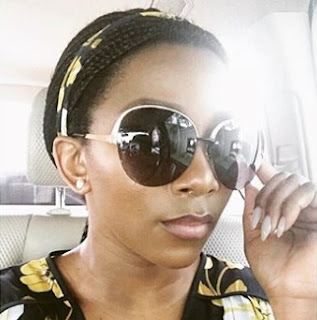 Nollywood actress Genevieve Nnaji is spending her holiday period in her hometown in Mbaise Imo state.

The beautiful actress who was given the Chieftaincy title of Eze Ada of Amuzu Nweafor community in Mbaise back in 2014 was among the dignitaries who opened the floor at Amuzu Nweafor Day 2017 on Wednesday the 27th of December 2017.

Genevieve and her parents, Chief Theophilus Nnaji and Mrs Benedatte Nnaji were spotted at the event.

Here are some photos of the actress at the event. 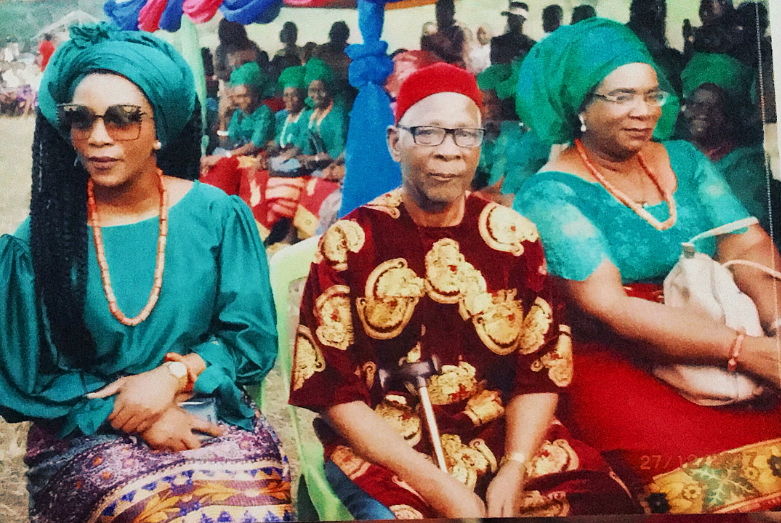 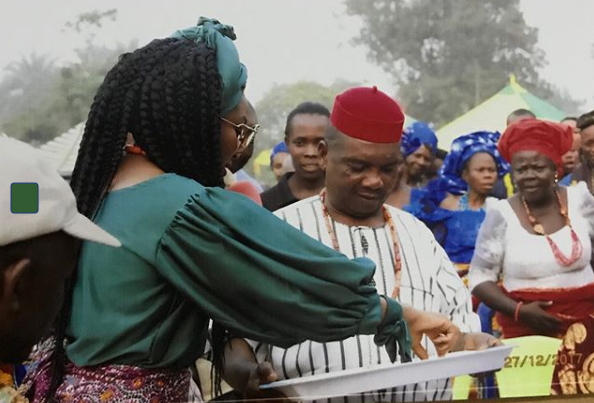