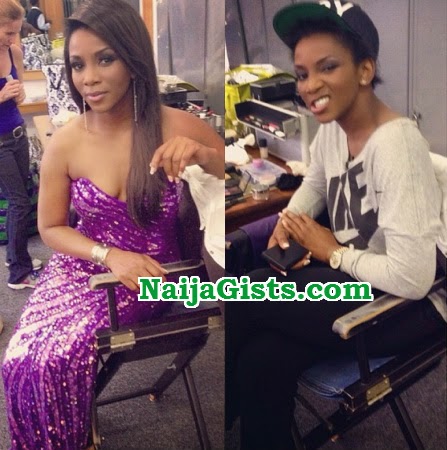 Nollywood actress Genevieve Nnaji has successfully completed the production of her first movie.

The mother of one was said to have forced the movie cast members to sign contracts barring them from speaking about the movie.

Unknown to her that the walls have ears, the detail of the movie is already out.

The only hidden details now is the title and the release date.

Genevieve Nnaji’s secret movie was directed by Ishaya Bako. See his photo below: 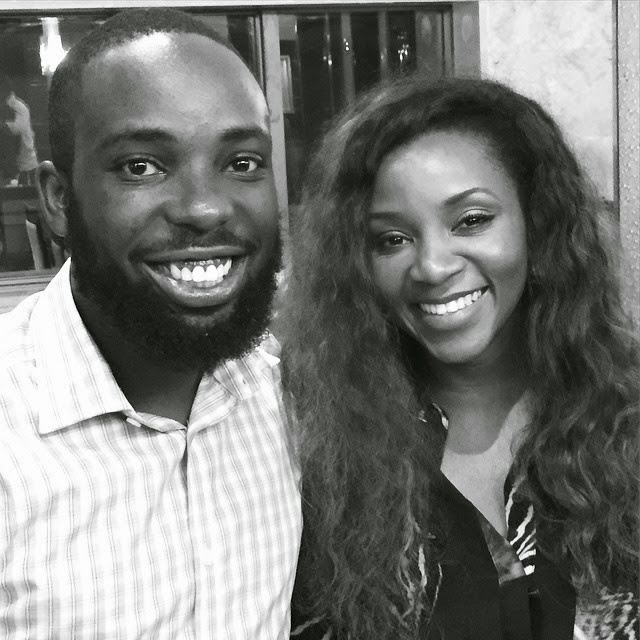 Wetin she dey hide….no be Naija we dey?