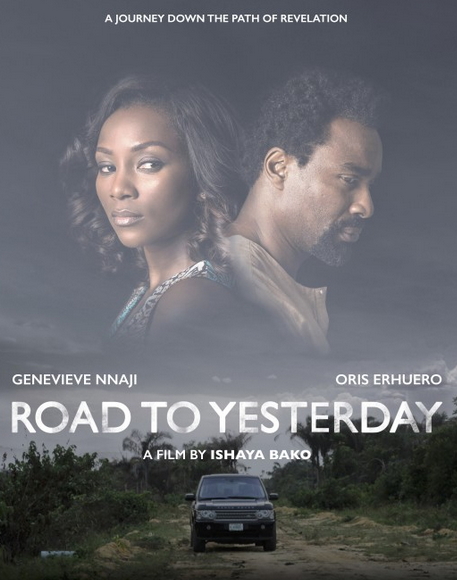 The movie which is set to premiere on Wednesday the 18th of November 2015 tells the story of an estranged couple who tries to mend their broken relationship on a road trip to a relative’s funeral.

It was directed by Ishaya Bako and written by Genevieve Nnaji.