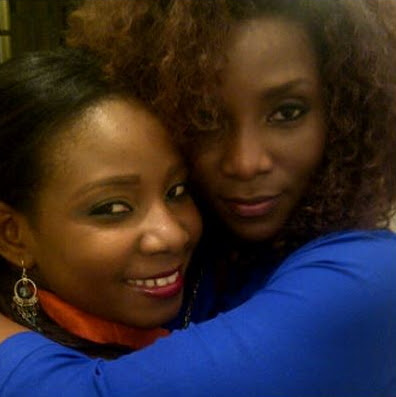 Her name is Ebuka (The short form of Chimebuka).

After many years of keeping fans in suspect, the mother of one is fully ready to show the world she is proud of her only child.

As an active Facebook user, Ebuka has been linked with Genny for a while but she allegedly denied it in a bid to hide her from the media.

For the very first time, Genevieve Nnaji has revealed Ebuka‘s identity by releasing their first public photo together.

According to sources, Ebuka is based in the US with her father but she often shuttles between Nigeria and America.

Ebuka is the product of Genevieve Nnaji’s brief romance with a Nigerian-American man from Ondo state.

Genny had Ebuka when she was a teenager around 17 years of age. 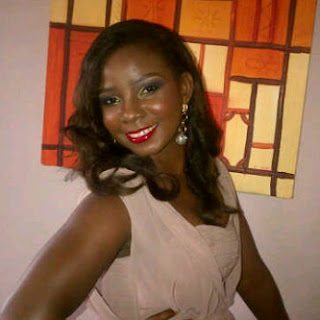 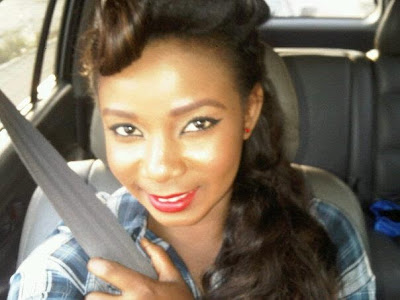 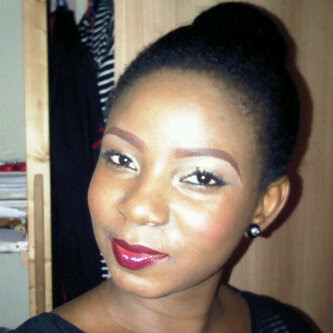