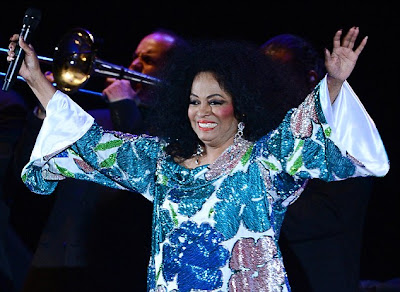 On Saturday night, ageless singer Diana Ross celebrated her 40 year career with a ground-breaking performance at the Hollywood Bowl.

In a special 40th anniversary concert, the 69-year-old singer made a wow stage entrance.

She was wrapped in Taffeta waves while she sparked in silver stones.

In 1959, Diana Ross started her musical career with Motown band ‘The Supremes’
The Supremes came into spotlight with their hit song ‘Where Did Our Love Go’

Diana Ross left the band after a serious Anorexia disorder that almost killed her.

She started her solo career in 1970 and the rest in history.

More photos from the concert below; 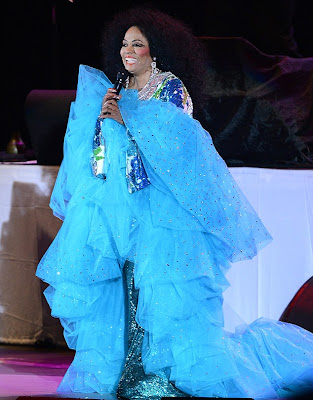 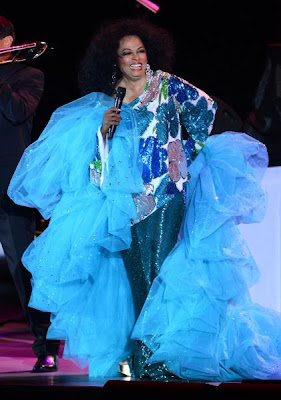 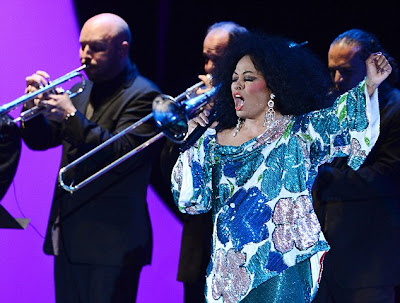