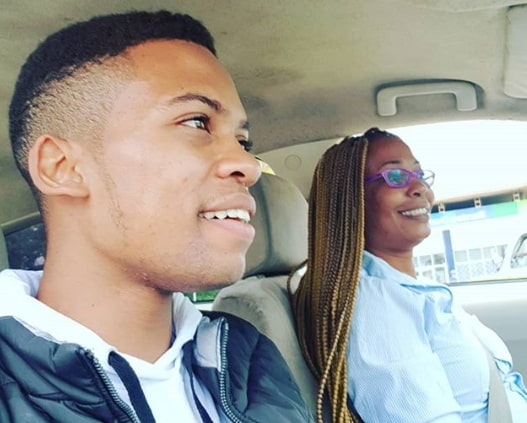 Zambian police command in Lusaka has urged a man who slapped his son, Bambino Bester in a viral video to surrender for investigation. 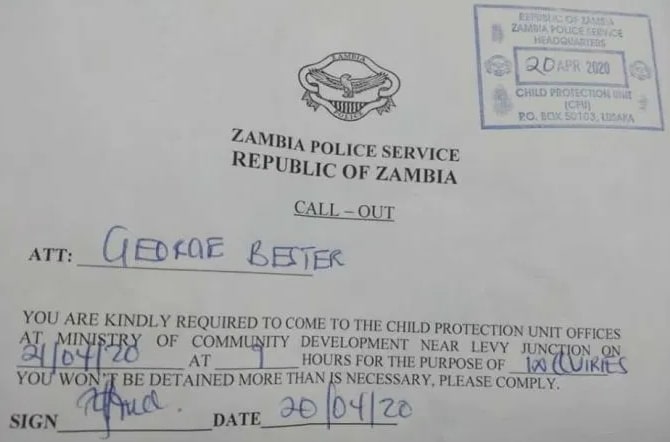 A video has gone viral showing a man identified as George Bester of Kitwe, disciplining his son.

See the viral video below

A Police call-out by the Child Protection Unit dated 20th April 2020 has been issued summoning Bester to report immediately.

In the video, the father can be seen slapping and poking his son while he complains about the money he spends on school fees.

The video has sparked social media debates whether what the parent did was meting discipline or brutal assault.

The Real Truth Behind The Viral Video

NaijaGists.com investigation revealed that the assault happened 2 years ago and the victim of the said violence in now a graduate and aspiring music producer.

His mother recently uploaded the video online to help promote his music career and to expose the violent man.

The alleged violent father who has since apologised has showed up at Zambian Police Station in Lukasa to set the record straight.

The former MTN boss is said to have remarried.

Yul Edochie: The Day Pete Edochie Beat Me Severely For Attempting To Drop Out Of School
Counter Racism With Positivity