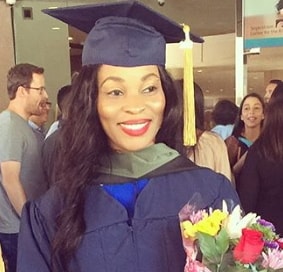 California based former Nollywood actress Georgina Onuoha  has moved a step further in her academic pursuit.

The actress who recently bought a home in California just bagged a Master’s Degree in Healthcare.

She announced the good news on Instagram yesterday with photos from the graduation ceremony that held at the Segerstrom center for the arts in Costa Mesa, California.

This good news is coming months after the actress underwent a life saving Uterine Fibroids removal surgery, Hysteroscopic Myomectomy which caused her to lose almost half of her body weight.

See photos of Georgina and her family at the ceremony . 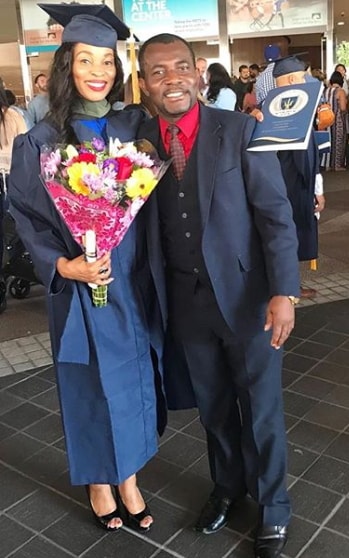 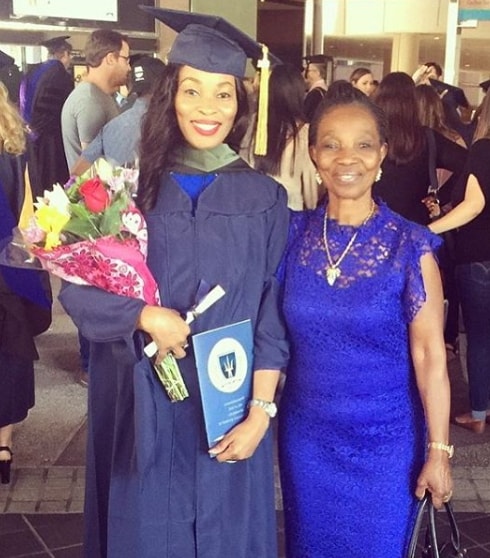 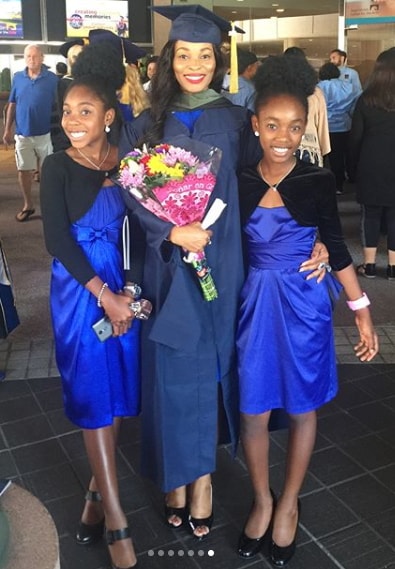 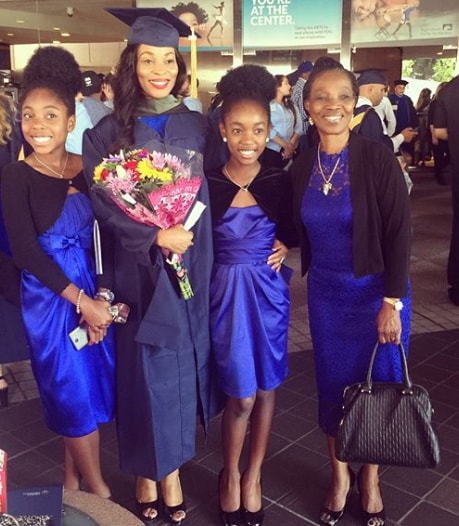