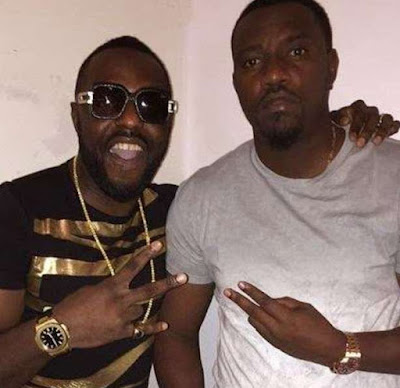 According to him, the likes of John Dumelo, Jim Ike among other great actors auditioned for various roles but were not selected.

When was asked by Hitz Fm’s MzGee what could possibly be that one thing that did the magic for him and got him a role in the ever popular movie, Beasts of No Nation.

He said when he went for the acting audition with his friend and they were called into the auditioning room, one of the casting director said yes, he has the African look, and he thinks he would be the best person to play the role of Agu’s father, so he’s sure his haircut played a major role in he getting the nod to be part of the cast because the likes of John Dumelo, Jim Ike among others auditioned. 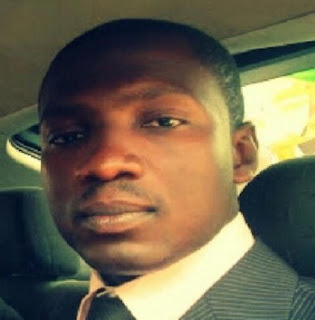