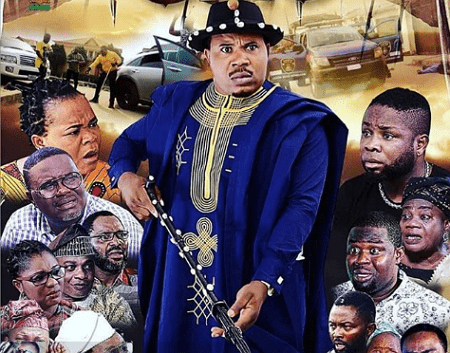 The Ibadan Film Circle (IFC) has acknowledged the role of the Theatre Arts and Motion Pictures Producers Association of Nigeria (TAMPAN) in the recent case of Mr Murphy Afolabi’s unethical practice of charging fees at the auditions for his forthcoming film.

“We note with satisfaction the speed and professional thoroughness with which TAMPAN rose to the occasion in calling one of their members to order,” said the chair of IFC, Oluwafiropo Ewenla.

“We are particularly delighted that TAMPAN saw IFC’s intervention as necessary and did everything possible to verify the facts before coming to a decision.

We have the TAMPAN National Executive Council led by Mr Bolaji Amusan specifically to thank for this. What TAMPAN has done is the best option we have to keep sanity, ethics and best practice standard in the industry that we all love and want to grow.

“We would also like to use this opportunity to commend Mr Murphy Afolabi for the humility and maturity he displayed in resolving the matter. He went before a special TAMPAN investigative panel, and later, he duly complied with TAMPAN’s directive to issue a signed Apology Letter in which he accepted his wrongdoing with a solemn promise that this practice will not manifest from him again.

“We also use this Press Release to challenge or wake up all other relevant art and cultural associations to borrow a leaf from TAMPAN and realize that they not only need to be vigilant and proactive in ensuring that their members maintain basic ethical standard, they must also be swift and decisive in reigning in errant members.

Finally, we enjoin all notable figures in film; theatre and related media practice as well as members of the public to support a comprehensive advocacy campaign against exploitative acts in the industry which IFC will launch soon.”