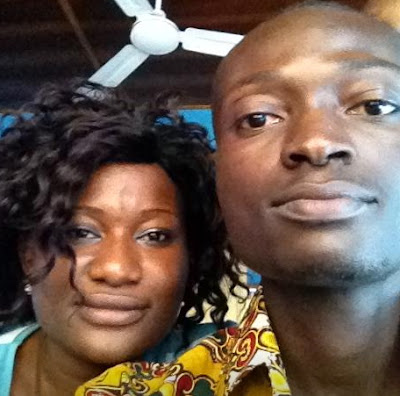 Meet Kofi Shanti Boafo, a resident of Takoradi city in Ghana who committed suicide last week over his parents tough stand on his relationship with his girlfriend, the mother of his only child.

Shortly before taking his own life, he took to his Facebook page @ shantiboafo to tell friends the state of his mind.

He reportedly took his life last week Saturday around 7pm while making another desperate call to his baby mama. 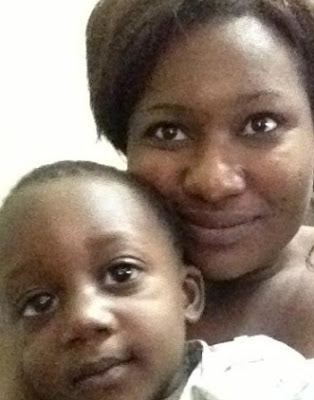 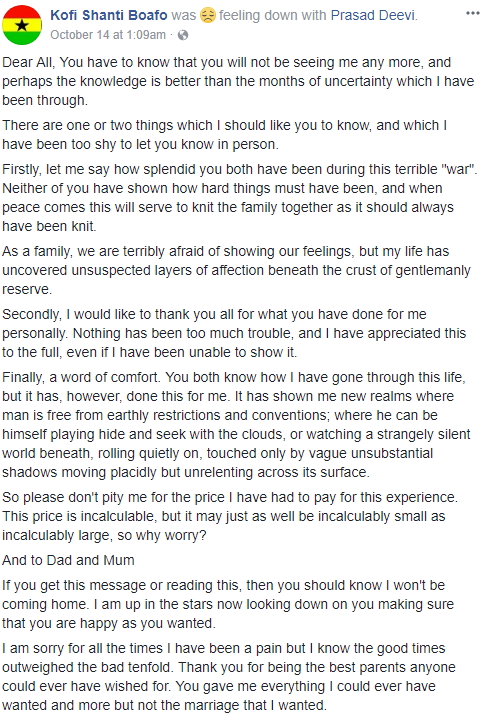 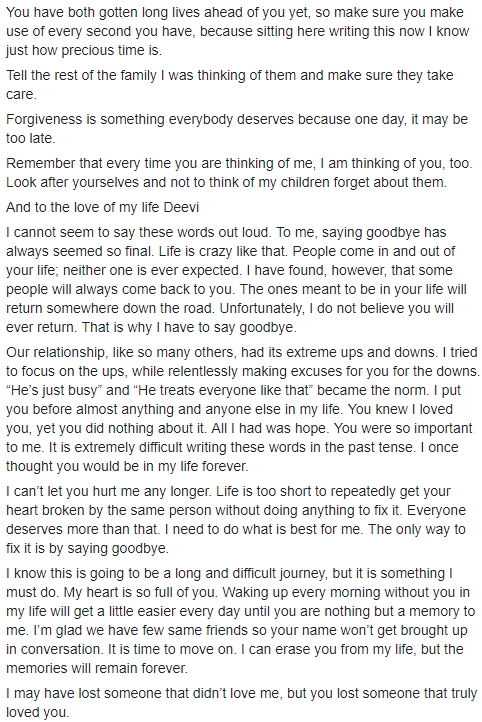 He may be battling a chronic form of depression.