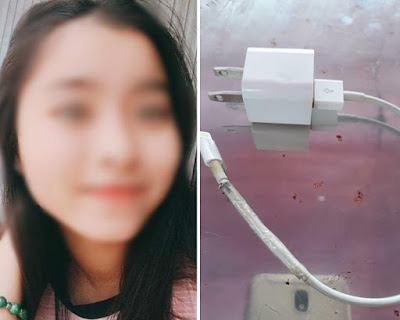 Nov 16, 2017 – Photos: Girl Electrocuted In Her Sleep By Her Apple iPhone Charger Cable Wire In Vietnam

A teenage girl who is fond of sleeping with her Apple iPhone plugged to the wall has died.

The deceased, 14-year-old Xoan Thi Lee, a resident of Hanoi, the capital city of Vietnam was electrocuted by live current which passed through her broken iPhone charger cable wire on Monday. 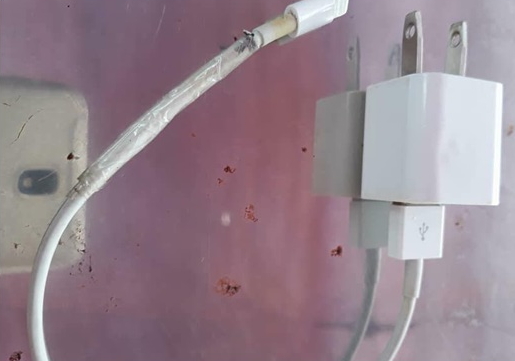 When she was found unconscious by her parents in the morning, she was rushed to the hospital where she was pronounced dead later.

Autopsy report indicates that she died as a result of electrocution.

Police investigators said the deceased regularly sleeps with her iPhone on her bed while it was plugged in to charge overnight.