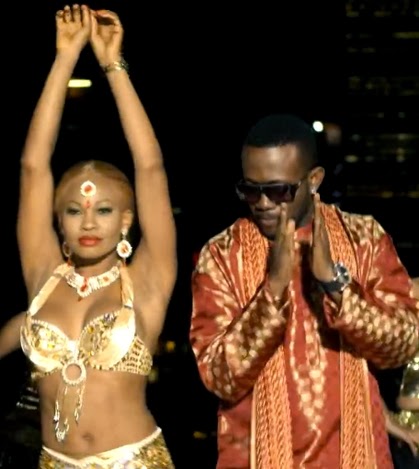 Late Goldie’s management company, Kennis music has finally released the last song the singer did before her death last year.

Her last project was the Africa Invasion singles (Skibobo, Miliki and Give it to me). The music videos were shot in South Africa a month before her death.

Give it to me featuring star singer J Martins was released yesterday to mark her one year anniversary.

The music is meant to keep Goldie’s memory alive in the hearts of friends and fans who love her music and lifestyle.