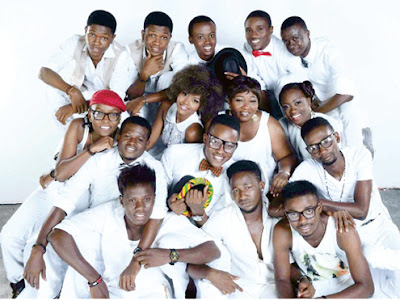 Glo X Factor reality TV show has officially started after the selection of 9 contestants from a rigorous auditions.

The 9 lucky contestants will now battle for the N24 million cash prize offered by show sponsors, Globacom, as well as a recording contract with Sony Music.

All the contestants began their live performances with ease as admirers, fans, families and press stormed the Bamako Studio for the first time after the auditions to watch their favourite contestants perform live.

The first performance of the competition came from Michael Inalegwu Ogah a.k.a The Ankara Boi, after which 49 years old Patience Oghene rendered Tina Turner’s What’s Love Got To Do.

It was a night to remember and cherish as notable entertainment icons were around to lend support for the show.

[Report with Daniels Ekugo, THE NEWS]