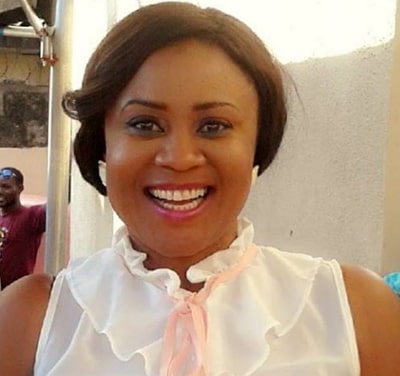 Former Nollywood actress Gloria Mba, who currently resides in the United States has expressed joy over her pregnancy.

The beautiful actress who prefers to keep her private life out of the public was all smiles when she teased on Facebook about how God has been good to her over the weekend.

“It’s been an awesome and beautiful days this past year,” she wrote with dancing emojis.

“God has been faithful, gracious and too much…

“For now, let me leave this here, more thanksgiving on the way.”

Coming after the tease, the actress uploaded a picture where she was dressed in a light green sweat with boots, showing off her baby bump. This is coming after years of her failed marriage in Nigeria before she relocated.

So far, congratulatory messages have been pouring in for the expectant mother.

The actress who is yet to disclose the man behind the new found happiness also has a teenage son from her previous marriage.

It would be recalled that Mba lost her husband, Leo Kanu, to Thelma Ozy Nwosu, a popular Nollywood make-up artiste. 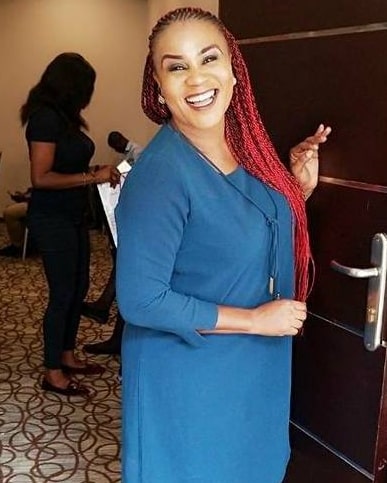 In an interview, the light-skinned actress revealed that she does not rule out another chance of marriage. But there are certain criteria a man must meet to have her as wife. This informs her decision for turning down many suitors that have come her way.