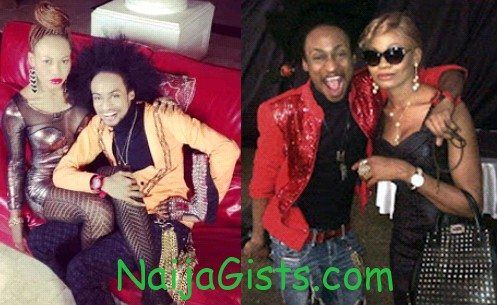 BBA star Prezzo is in for a surprise as his girlfriend, Susan Oluwabimpe Harvey popularly called Goldie is about to be taken by a top Naija model, Denrele Edun. naijagists.com

Denrele and Goldie’ new TV show is set to debut by the end of February 2013. 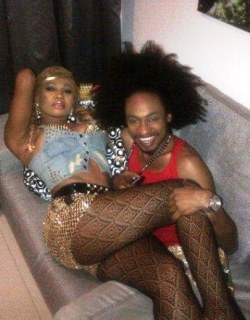 The TV show is centered around the 2 best friends and how they express support for each other daily.

So now that Denrele is about to woo Goldie, what will happen to Prezzo.