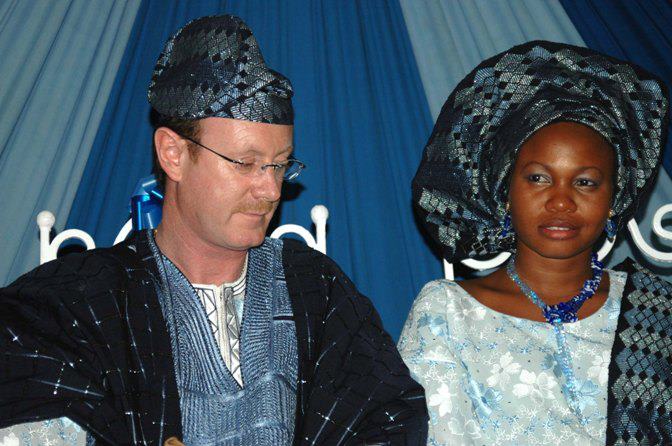 The husband of Nigerian singer Goldie Harvey, Mr Andrew Harvey who planned to visit Nigeria over the weekend for the burial ceremony of his late wife has been denied visa.

According to our source in London, the Malaysia-based engineer was denied visa by the Nigerian High Commission in London two days ago.

According to interview he granted two days after the death of singer Goldie, he planned to visit Nigeria this weekend so as to give the late star a befitting burial at her hometown in Ekiti but as it is right now, he might not be able to visit however sources said the man has re-applied for Visa at another embassy hoping to get the visa before the weekend.

Goldie Harvey’s burial arrangement is yet to be announced by her family and from the look of things it might be this weekend.

We will keep you updated