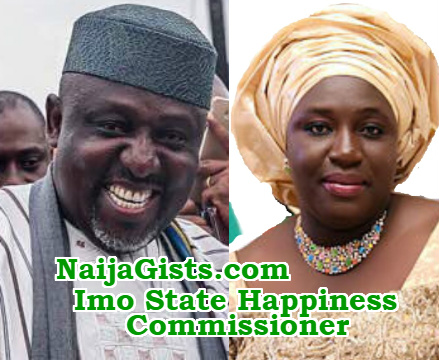 Okorocha has once again re-appointed his sister, Mrs Ogechi Ololo as a commissioner in the state.

Meet Ogechi, one of the new commissioners Okorocha sworn in Yesterday at Imo State International Convention Center in Owerri, the state capital. 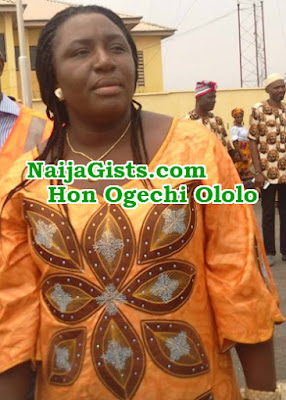 Out of the 28 newly appointed commissioners, the most controversial is the Commissioner for Happiness and Couples’ fulfillment which many see as a waste of the state’s resources. 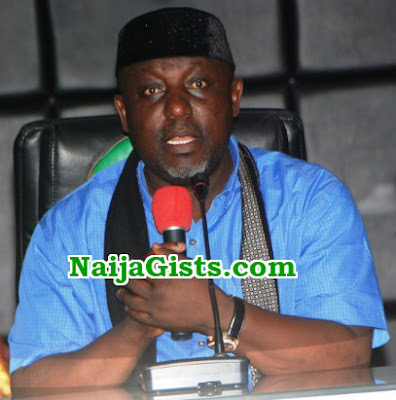 The governor who has been erecting statues of foreigners in the state capital in the past 6 weeks as if his life depended on it has once again come under fire for creating a useless position to keep his younger sister, Ogechi in power.