Mrs Mobolaji Daba aka Bolaji Bitrus is currently in the United Kingdom with her husband as he begins a recovery journey.

Dr Joe Odumakin who was among those who raised the treatment fund for the actor shared their photo as they were about to depart for UK on Sunday. 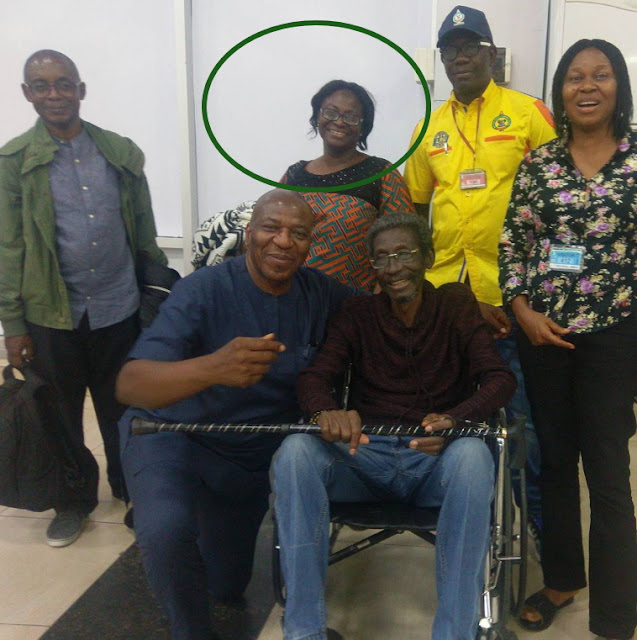 Here is what the actor said in a recent interview on how he met his wife.

“I accompanied a friend of mine to go and see his girlfriend, so I saw this Yoruba woman washing in front of her house. rooster Crow at Dawn was at its peak of popularity and I had a call card with ‘Bitrus’ inscribed on it. So, I flashed it to her. She looked at me and the card and just snubbed. 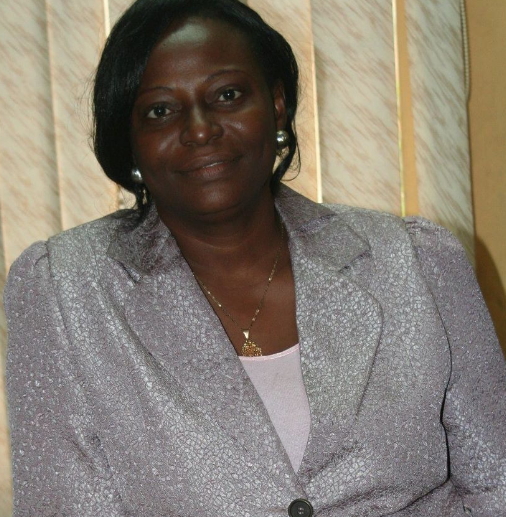 I asked why she did that, and she said, “You are Bitrus, and so what?” With what she did, I promised myself that I would get her. I did, and we did make up. When she finished her second degree, I met her father who gave me a very long warning that he would kill me if I didn’t let her graduate. She finished her Master’s before we got married, and today I’m the apple of the father’s eye.” 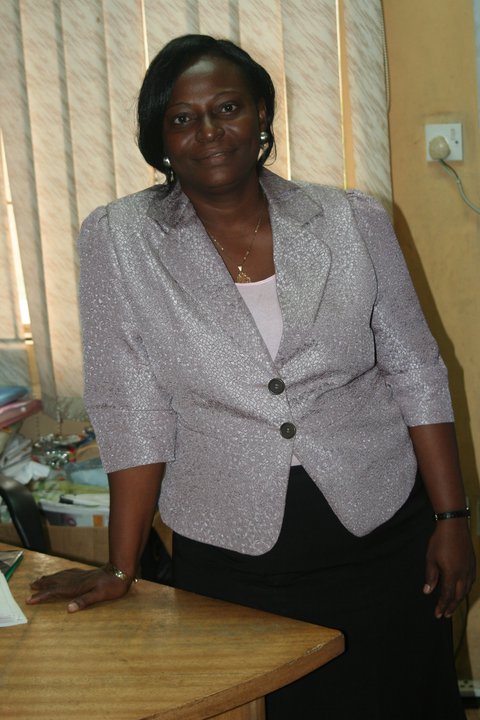 Mrs Mobolaji Daba is a civil servant in Lagos.