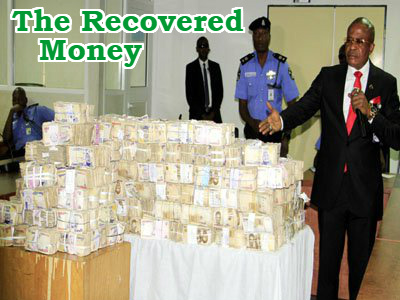 Six policemen indicted for their role during the election have been dismissed. They are to be prosecuted.

This is part of the report of the Joint Investigation Panel constituted by Inspector General of Police (IGP) Ibrahim Idris on December 22, 2016, to probe the violence that led to the killing of two policemen during the election.

The report was submitted to the IG at the Force Headquarters in Abuja yesterday.
The 12-member panel comprises nine policemen and three Department of State Services (DSS) personnel.

It was mandated to investigate the various infractions, incidents, and violence that marred the rerun.

The panel attributed the violence to lawlessness and leadership failure.

The chairman of the panel, Damian Okoro, a Deputy Commissioner of Police (DCP), said N111.3 million was recovered from 23 INEC officers. He said three senior electoral officers collected N20 million each of the N360 million allegedly given to them by Wike. The remaining officers received N15 million each.

Okoro said the committee established “cases of misconduct on the part of some electoral officers and law enforcement agents who, unfortunately, allowed themselves to be compromised in their line of duties and deserve to be disciplined appropriately.”

He added that “the task given to the panel was quite challenging because of the tense political and security situation in the state, especially the prevalence of violent crimes, such as armed robbery, kidnapping, and politically motivated killings, by militant and culture groups that enjoy the funding and protection of desperate politicians. 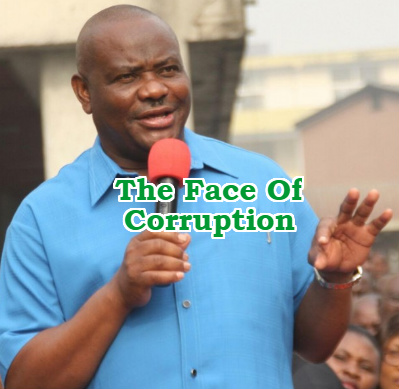 “These lawless elements target not only the political opponents of their sponsors but also law enforcement agents, especially the police, mostly within the Ogba/Ndoni/Egbema Local Government Area, which is the axis of evil of cultism.

“The violence that occurred in Rivers State, before during and after the rerun was a reflection of lawlessness and leadership failure of narrow-minded politicians and their gullible supporters.

Continue Reading
You may also like...
Related Topics:bribe, inec, police