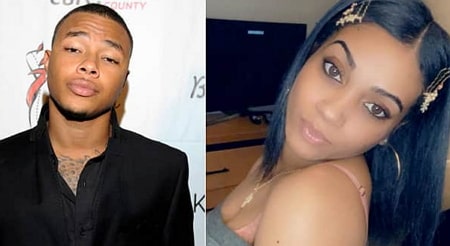 He passed away alongside his girlfriend, a Nigerian American named Natalie Adepoju at their condo in Las Vegas on the 13th of May 2020.

According to TMZ, 30-year-old Tyree and 27-year-old Natalie Adepoju were found lifeless at their condo last week with an unknown white powdery substance also found at the scene.

The exact cause of their death is not known but the white powdery substance found at the scene is an indication that the couple may have died of suspected drug overdose.

The duo have kids from their previous relationships. 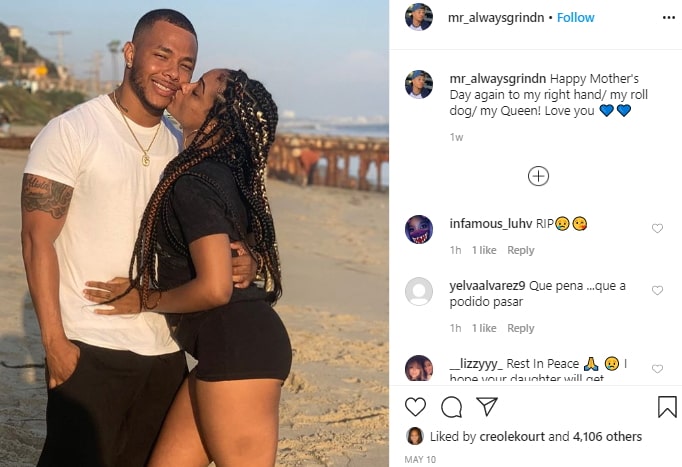