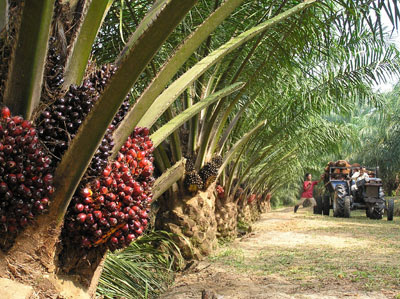 On Friday morning, some gunmen suspected to be kidnappers attacked the premises of Wilma farms, formerly owned by Obasanjo in Mfamosong, Akamkpa LGA of Cross River State.

2 Asians who work at the Palm Oil Estate were kidnapped.

We learnt the suspected kidnappers stormed the premises of the aforementioned farm in a taxi, they then fired shots into the air to scare people away before making their escape with two captives.

According to a witness, the kidnappers were of Indonesian and Malaysian origins.