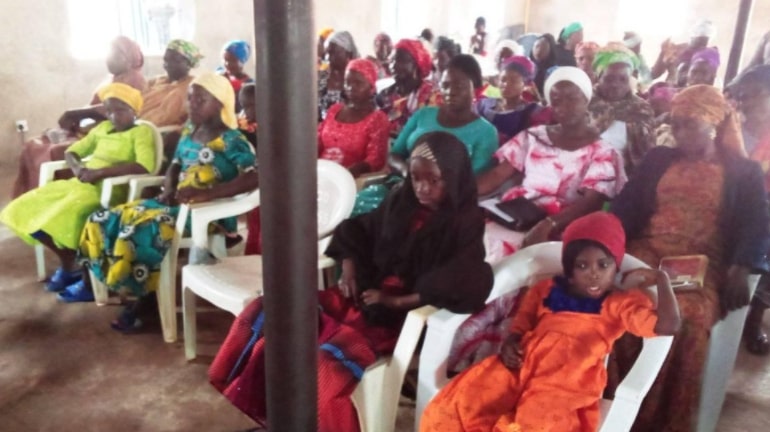 Less than 48 hours after the murder of 3 Greenfield University students kidnapped by bandits in Kaduna, an eyewitness has narrated how the same bandits allegedly killed a medical doctor and abducted an unspecified number of worshippers at Haske Baptist Church in Kaduna.

According to the source, the bandits attacked the Baptist church located in Manini Tasha Village in Kuriga Ward, Chikun LGA of Kaduna state around 9am on Sunday the 25th of April 2021.

One of the worshippers identified as Doctor Zakariah Dogo Yaro with the Kaduna State Ministry of Health was reportedly shot dead before several church members were abducted.

The source identified as Yakubu Bala said some worshippers scampered for safety when the bandits opened fire.

Bala said some villagers  who heard the gunshots reportedly ran into bushes while the shootings was going on while several others abandoned their homes because of incessant attacks in several villages in Chikun local government area of Kaduna state.