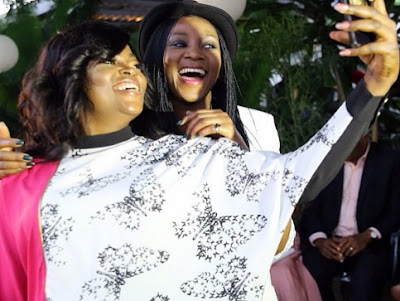 Here is a screenshot of the full cast. 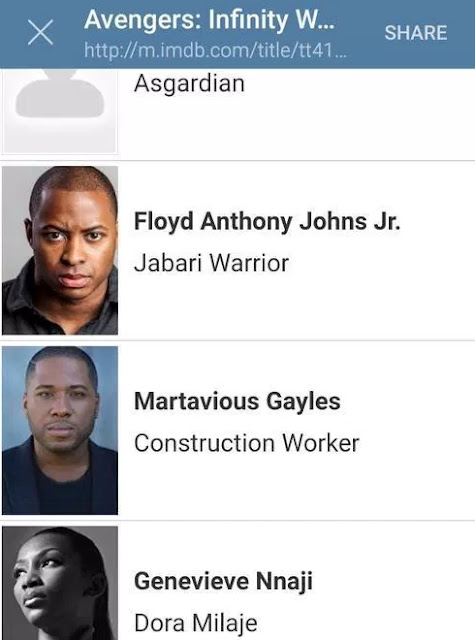 However, a social media source said the producer of the movie may be doing this to get worldwide publicity for the movie.