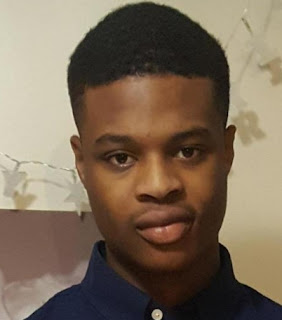 Police in London are yet to unravel the mystery behind the murder of a Nigerian boy in London last week.

Damilola Odeyingbo,18, died of injuries sustained from a fight in Chislehurt, SE London on the 10th of January 2018.

An 18 year old was arrested on suspicion of murder and granted bail.

“We understand that neighbours and people passing through the area witnessed the incident on Tuesday evening. We are keen to speak to all witnesses and would encourage them to come forward as soon as possible. A young man has lost his life and we are doing everything we can to piece together what took place.”

The report was first leaked by a Twitter user @femo who said the deceased is his aunt’s son.