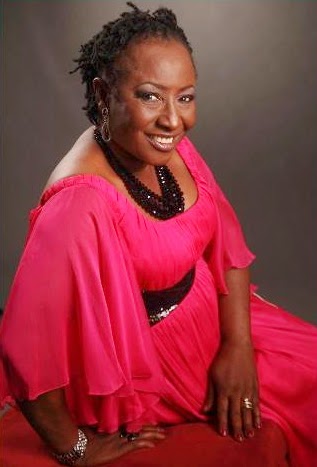 The talented movie star was born on a day like today in Ngwo, Enugu.

She hails from Amaobo village and attended Abimbola Gibson Memorial school in Lagos for her primary education. She started her secondary education at Methodist Girls Yaba from where she relocated to Enugu during the civil war.

Patience Ozokwor’s father insisted that she was too young to be in the secondary school and that she should go back to Elementary five. She obeyed him and went two steps backwards in her education and later re-wrote the Common Entrance Examinations that she had earlier passed in Lagos. She got admitted to Girls Secondary School, Ngwo, where she had her entire secondary education and on completion, her result were not good. She took the private G.C.E and passed all her papers. She got married immediately afterwards. 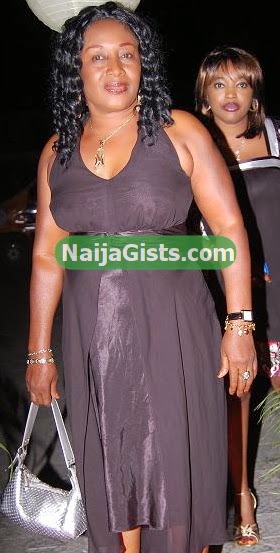 Later on, she attended Teachers Training College in Afikpo from where she proceeded to IMT Enugu where she studied Fine and Applied Arts, specialising in Graphics. But she never practiced for one day. Initially, she never had the intention of joining the film industry. She did not even know anything about the industry. She was a teacher by training and she taught for about four years before venturing into broadcasting. She was employed as an announcer with FRCN Enugu and was later retrenched when they closed down all the medium wave band stations. She went into business.

Mama G came into spotlight in 1999 after the release of her hit movie,’ Authority’

She lost her husband in 2000 to terminal cancer.

Few of her movies include Strength to Strength, One Dollars, the King Must Die and New Jerusalem.

Join us in wishing her a happy birthday.