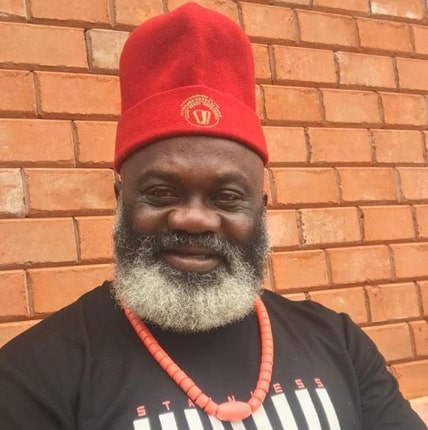 Nollywood Elder Harry Anyanwu: I Joined Nollywood In 2012, I’m Not A Veteran Like Many Assume

Harry B Anyanwu, a top Nollywood actor who was attacked by thugs few year ago has revealed how he joined Nollywood and how the industry has changed his life.

“My most challenging movie role was when I had to act as a pastor; it was difficult for me because I didn’t know how to pray and speak in tongues at the time. Interestingly, the role eventually taught me how to pray; and I went back home and taught my wife how to pray. I told her I’d guide her.

“The role opened my eyes to see the things I had always taken for granted in life. It is good to know how to pray, but individuals have different styles of praying and I have been improving on that.”

On How I Managed To Build Relationships With Young Entertainers.

“Most of my friends are from the younger generation. I will soon be 60 years old but I don’t behave like a 60-year-old-man; life is simple. My children know me very well and they are used to how I behave”.

“I joined Nollywood around 2011/2012 and I have had both good and bad experiences. Nothing has made me derail from being an actor; it is like my last resort after all I have been through in life. I realised that I was predestined to be an actor.

“Before I got into acting, I used to work in a bank. The only constant thing in life is change, I never knew I was going to end up in the entertainment industry, it just happened. My life is much better now than it was before I joined Nollywood. Even though I read accountancy, I wasn’t sure of what I wanted to do. So when I returned to Nigeria, I was hanging out with politicians with the hope that I would find greener pastures, but it never happened.

“After I had an accident in 2010, I was in a coma for about two hours; that was when I made the decision to join Nollywood because I was thinking that what if I had lost my life. I knew it was time to change the game in life. It is not like the journey has been smooth, but I keep pushing”.

Just like my Hommie Waga Gee will say “ORINGO CONTINUES “ but this time with OWAMBE music in London. Pls show me real love.

Advice For The Youths

“I advise youths to be patient simply because a lot of them are not patient. There is no need to be desperate, everything will happen naturally. I only try to make the best out of every day. Growing up, I never thought of being an actor, although I was a lively young man. I don’t live in isolation. People have been advising me to go into music, but for now, I am an actor. 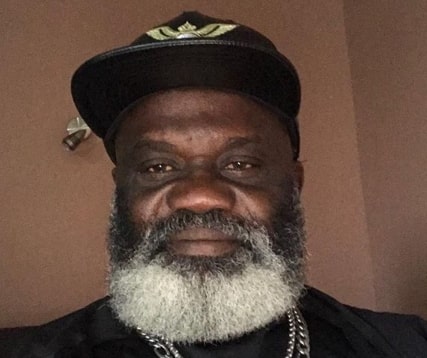 “The only reason why I still rap and sing is because of the passion for those things. I took after my father, he used to play a lot of musical instruments but he was never a known musician. I derive joy listening to good music. Age is just a number and life is what you make out of it; I am going to be 60 years old by October. I am just a jolly good fellow. I used to do exercises regularly to stay healthy, but I have not gone to the gym in three years because of an injury I sustained in 2015. Every time I get on set is a memorable moment for me”.

Continue Reading
You may also like...
Related Topics:actor, harry b anyanwu, nollywood

“Acting Can’t Give Me The Kind Of Money To Build A House, God Is The Source Of My Income” – Actress Confesses
Funsho Adeolu: Nollywood Yoruba Actors Have Respect For Elders