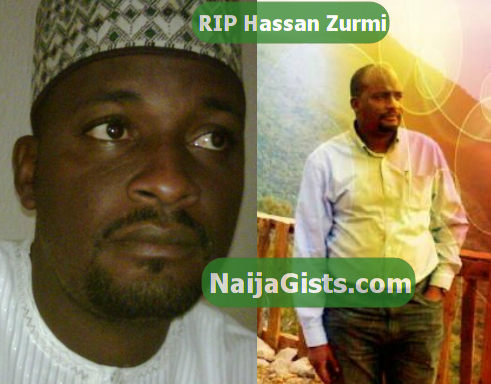 He passed away at a private hospital in Kaduna Friday night after he was admitted on returning from a trip.

A friend to the deceased, Malam Salisu Maradun confirmed he died on Friday night at an undisclosed hospital in Kaduna. 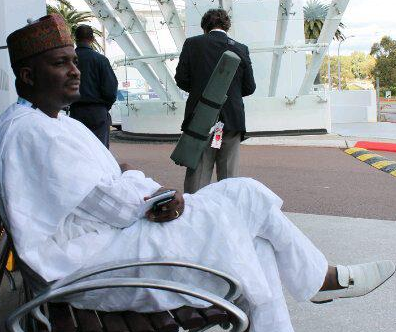 40-year-old Zurmi is survived by a wife and 5 children.

His burial took place in Gusau today according to Islamic rites.

Alhaji Mamuda Shinkafi, a former governor of Zamfara, and other top politicians in the state were among those present at his burial early this morning.

Until his death, Zurmi was the Commissioner of Commerce and Industry.

He resigned from his position to run for a Senatorial seat in Zamfara.