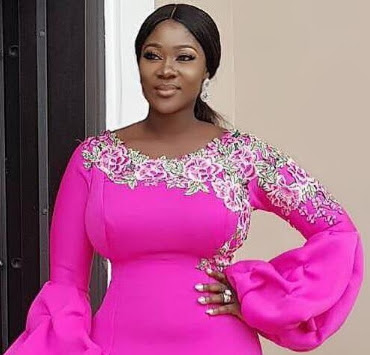 Nollywood actress Mercy Johnson who is currently smiling to the bank after signing a multi million naira promotional deal with telecommunication giant Globacom has completed her nation wide tour.

The mother of three co-hosted the events with top actors like Uche Jombo, Juliet Ibrahim, Ebube Nwagbo, Odunlade Adekola and many others.

Unlike her colleagues, the actress attended practically all the glo events since it started about 4 months ago. 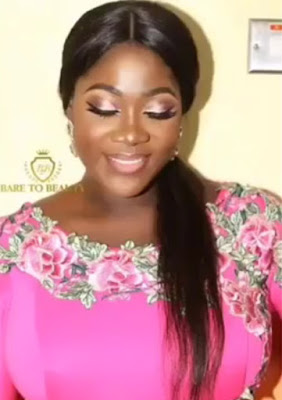 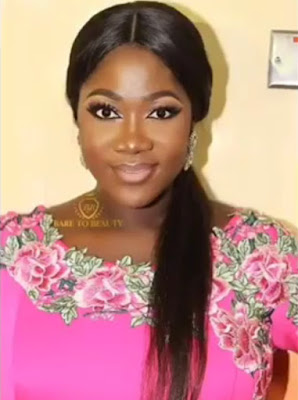 An insider said the actress got over N20million grand for the show… That is huge.