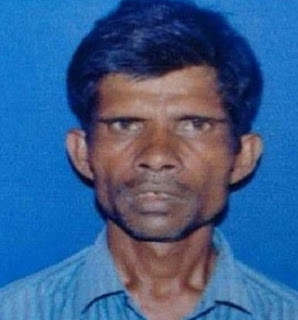 Octoberf 23, 2017 – Indian Father Burnt To Death By Neigbhour Who Sexually Assaulted His Daughter For Reporting Him To Police

A man in Indian has been burnt to death by his evil neighbour after he allegedly reported a sexual harassment case to police.

According to police investigation, 45-year-old Narmada Sahu filed a case against a neighbour who has sexually harassing his 16-year-old daughter since early this year.

But on Sunday, the evil neighbour barged into his house in central Indian state of Madhya Pradesh with two of his friends and demanded that he withdrew the complaint but when he refused, they poured kerosene on him and set him ablaze.

The attackers have been arrested as police launched investigations.