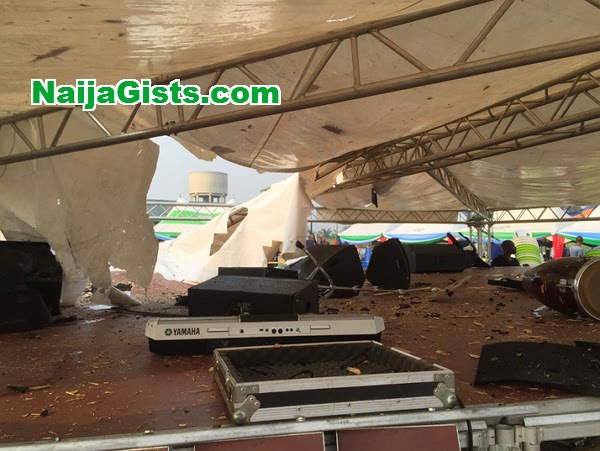 Some suspected thugs hired by supporters of Peoples Democratic Party today caused bloodshed during a mini rally organized by the opposition party, APC in Okrika area of Rivers State.

According to eyewitnesses, supporters of APC were waiting for leaders to arrive when multiple bombs exploded. The explosion killed over 30 people while the stampede that occurred after the explosion left several others critically injured.