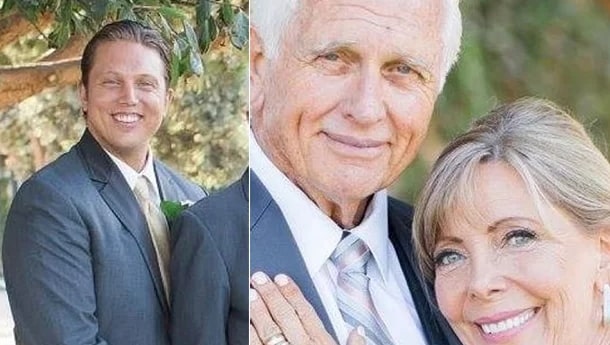 The star of the 1960s Tarzan TV series, Ron Ely’s wife was stabbed to death by their son at their California home on Tuesday evening, say police.

Authorities said police cornered 30-year-old Cameron Ely outside the home, deemed him a threat and shot him dead.

There was no report of 81-year-old Ely being injured during the attack in the luxury suburb of Hope Ranch.

But earlier the sheriff’s office said a disabled elderly man in the home was taken to a hospital for evaluation.

“During the search, the suspect was located outside the home. 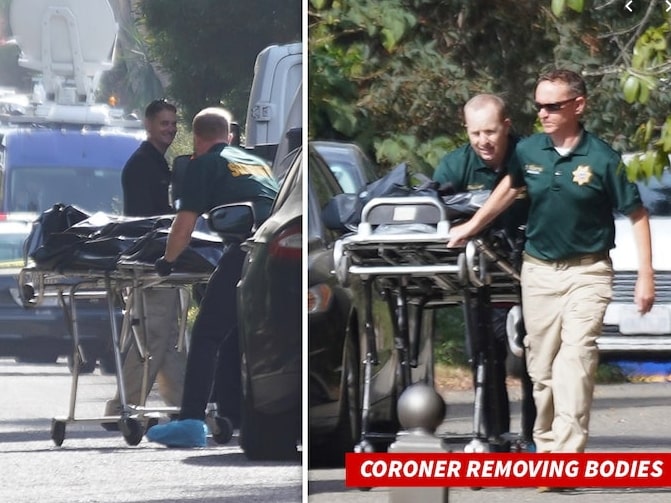 “He posed a threat and in response four deputies fired their service weapons at the suspect, fatally wounding him.”

Ron Ely is best known for his role in the Tarzan TV show that aired on NBC between 1966-68.