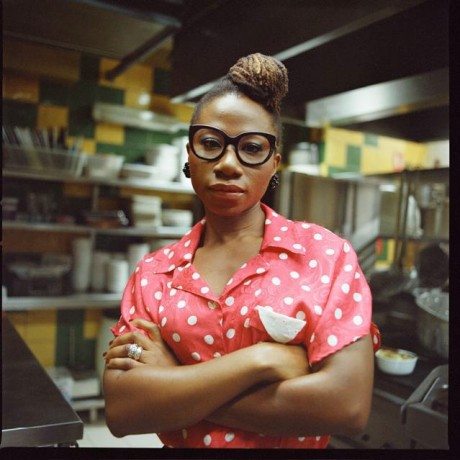 According to NET, Nigerian singer Bukola Elemide, better known as Asa was missing at a court hearing today, over a N700m lawsuit brought by her against News Of The People magazine. naijagists.com

Asa, in a suit ‘Bukola Elemide & Another VS Dockland Communications Services’, is suing News of the People over an article published in 2010 insinuating that she is a lesbian.

Dockland Communications Services are the publishers of the weekly publication News of the People.

The 29-year-old, who was represented by her legal counsel Abraham & CO. before a Lagos High Court presided over by Justice A.J Coker on Thursday, February 23, 2012, stated that the publication was defamatory, and prayed the court to award damages in the above-mentioned sum.

However, the judge was unable to make any ruling, as neither Asa nor her manager Janet Nwose were in court when the defendant’s counsel requested their presence for questioning. Reportedly, they are currently in France, which is Asa’s home base.

‘My lord, my client is indisposed; I plead for you to adjourn the case to a later date’, the claimants’, lawyer Mena Ajakpovi said.

The defendants’ counsel Yinka Muyiwa wasn’t happy with the plea, citing an earlier claim from the duo stating that they were actually performing at a gig in France. The judge however ruled for the case to be adjourned until April.

The saga began in 2010, when News of the People published an article stating that Asa was a lesbian, but, through their counsel, the publication says they have done no wrong, as they culled the story from an online publication.

However, despite repeated requests from us, they have failed to name the originators of the story.

‘The issue pertaining to she being a lesbian is already in the eye of the public’, Yinka Muyiwa told NET. ‘And as a report coming from a publication on the internet, I do not see how they can establish a case of libel’.

Asa’s lawyer was not available to answer questions at the time of writing this report, but the law firm assured us we would get statements from them very soon.

Back in January 2010, Asa, in an interview with radio host Gbemi Olateru-Olagbegi on Beat FM’s ‘Drive Time Show’, categorically stated she wasn’t gay; even though at that time she did not have a boyfriend. ‘I’m not gay we have to set it straight’, Asa said. 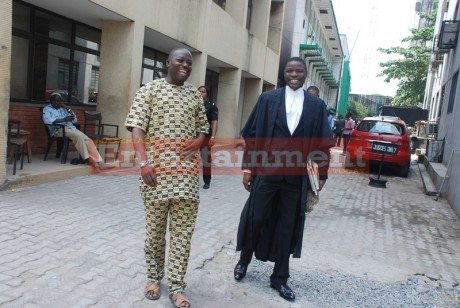 Loye Hamzat and counsel Yinka Muyiwa at the courthouse today 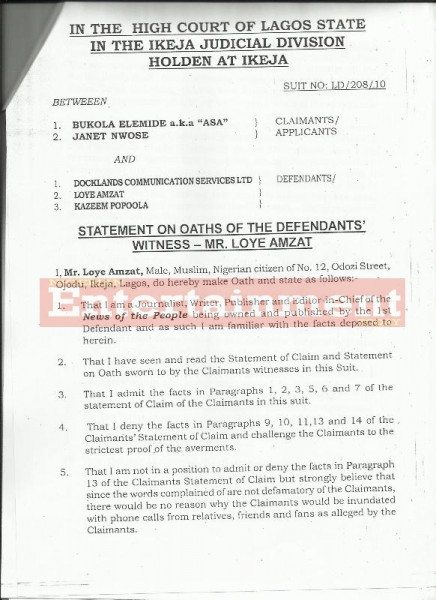 Continue Reading
You may also like...
Related Topics:ASA, Homosexuality, lawsuit, Magazine, N700M, news of the people