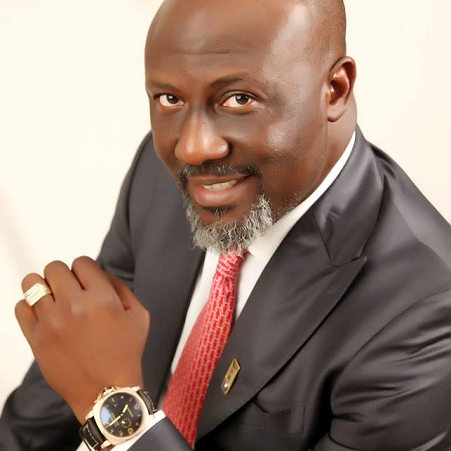 He was picked as a representative for Kogi West Senatorial District for 2015 General Elections.

To celebrate his victory, the baby father of Nollywood actress Bisi Ibidapo Obe just released some promo pictures of himself.

Check them out below: 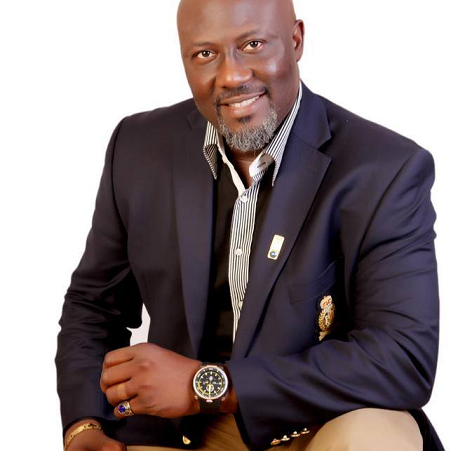 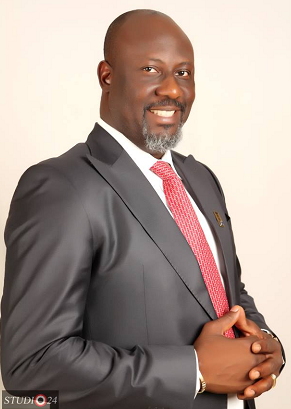 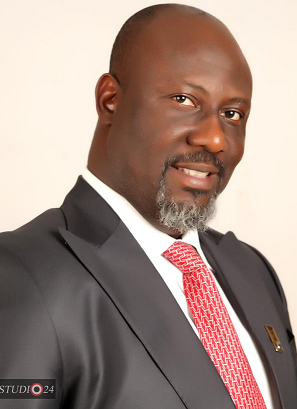 With all the domestic abuse weight on his shoulder, can this controversial Honourable win?