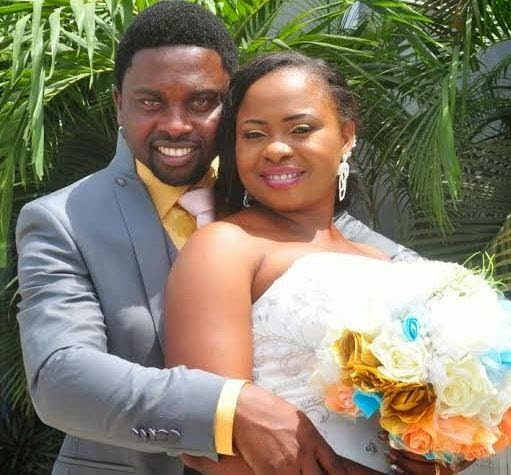 He just narrated how Charity died less than 24 hours after her Caesarean and Fibroid removal surgeries.

Last week, Elder O told reporters with tear-filled eyes that he is still shocked by the untimely death of his wife.

“I don’t want to question God, but I’m yet to understand why he allowed my wife to die during childbirth. My wife delivered safely on Friday through a caesarean operation and died in the afternoon of the following day, around 3.p.m. The management of Havana hospital told us they needed to operate on her to remove a fibroid growth before embarking on the delivery. Both operations were successfully done and she was responding to treatment before finally giving up the following day. 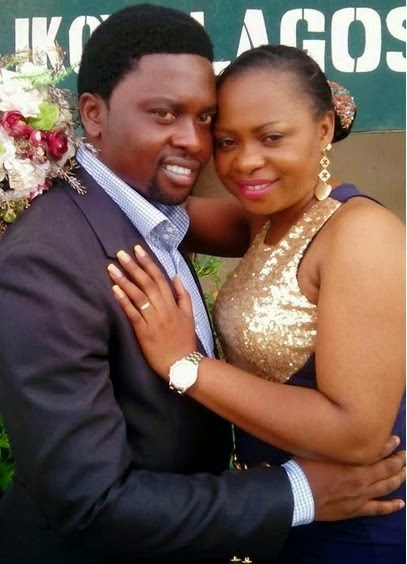 We did our best to save the life of my darling wife, but she still died. When the hospital requested for blood, we brought excess, even me and few family members also donated our blood on the spot. In fact, I was making arrangements for more blood, coupled with the one already donated when she died. I still cannot believe my wife is dead. All the plans I have for her and our forthcoming first wedding anniversary are all gone, just like that.

But why me? I know how many widows and orphans I’m training and supporting. I also know how many indigent pregnant women I’ve paid their delivery fees at different hospitals. So, why is my own different?” – Elder O asked while sobbing.

Late Charity Odoemelam’s corpse has been transferred to a mortuary in her state of birth (Abia).

Her family is expected to announce her burial date soon.