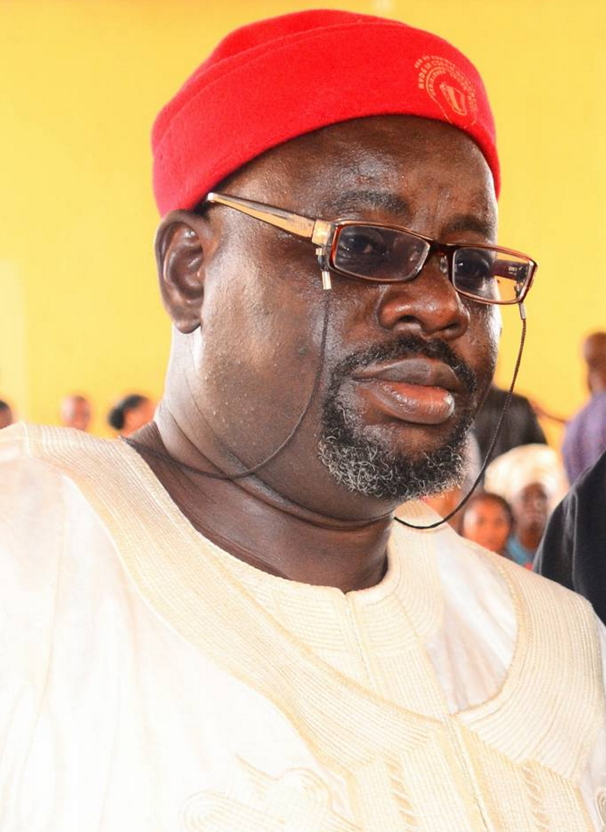 The one and only Igwe at the Osun State House of Assembly has passed on to glory.

The deceased aged 48 is survived by an aged mother, wife and children.