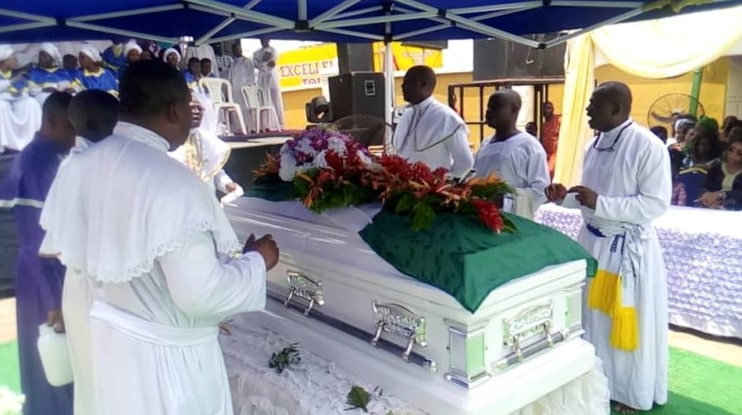 A young politician who was shot dead in Ibadan on the 9th of March 2019 has been buried.

Hon. Temitope Olatoye Sugar was shot in the eye in Lalupon area of Ibadan during election.

He was laid to rest today in the ancient city.

Here are some photos from the funeral service and burial 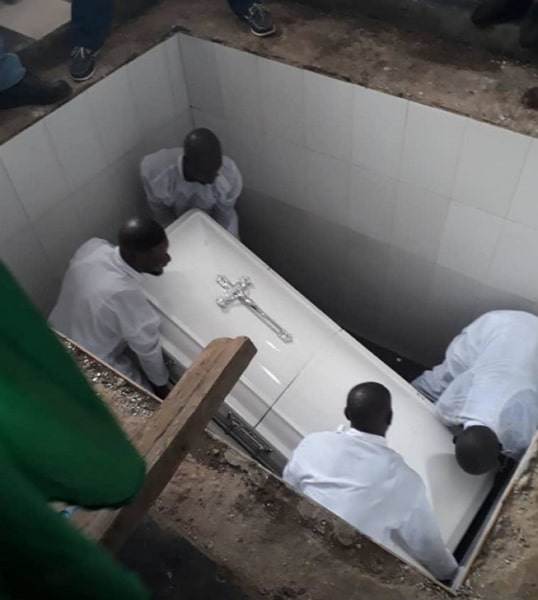 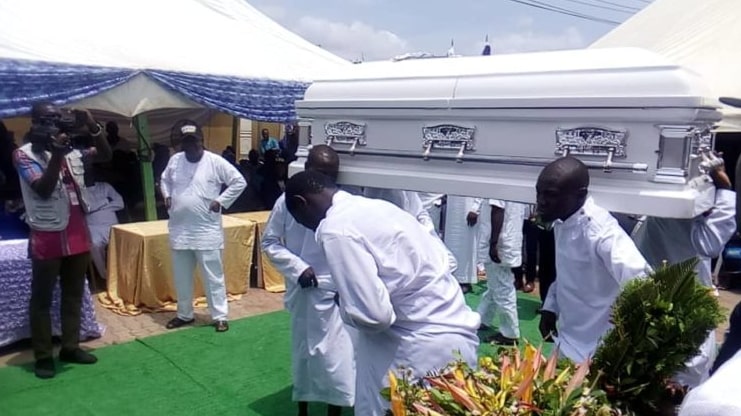