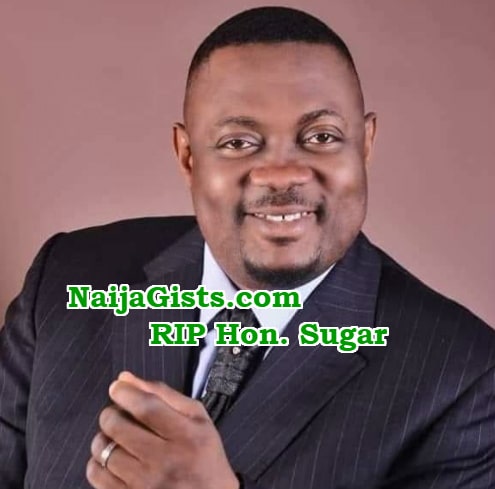 A top politician in Oyo State, Hon Temitope Olatoye aka Senator Sugar has died following an assassination attack on his life.

He was shot by some suspected assassins at Lalupon area of Lagelu LGA of Ibadan during election yesterday and was rushed to the University College Hospital, UCH where he gave up the ghost around 5pm.

He was a candidate of the Action Democratic Party. 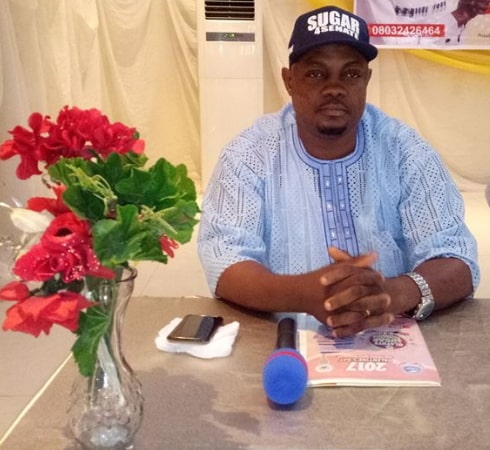 A security source urged Ibadan residents to be careful around Iwo Road, Monatan, Idi Ape, Alakia area when heading out any time from now.