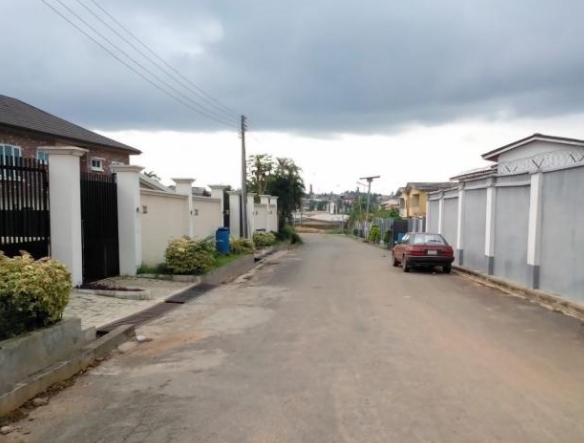 April 14, 2017 – Beninoise Chef Who Steals Boss’s $59,000 In Ikolaba Ibadan Arrested While Fleeing To The United States

The Special Anti-Robbery Squad (SARS) of the Oyo State Police Command has arrested a Beninese chef, Mathew Kudjo, 25, for allegedly stealing $59,000 and N3.4 million belonging to his boss in Ibadan, the state capital.

The police chief said Kudjo was arrested in his hideout in Ibadan after breaking into his employer’s apartment at Ikolaba in Ibadan to steal the money.

“The suspect, on December 12, 2016, betrayed the trust of his master. After successfully carrying out the criminal act, the suspect perfected sinister plan to abscond abroad with the loot, but through intensive investigation coupled with high level intelligence carried out by the Special Squad, the suspect was arrested before he could escape to the United States of America (U.S.A), having procured an international passport, a U.S.A visa and other travel documents with which to travel out of the country.

“Upon interrogating the suspect, who was remorseful, confessed to the crime. He disclosed that he had built an edifice in his home country, Benin Republic, with part of the ill-gotten money. Part of the stolen money and other exhibits were, however, recovered from him.”

Exhibits recovered from the suspect included N1.5 million, one international passport and other travel documents.

Kudjo said he was able to steal the money when his boss went to play golf in the club.

He added that he has used part of the money to build a house in Benin Republic.