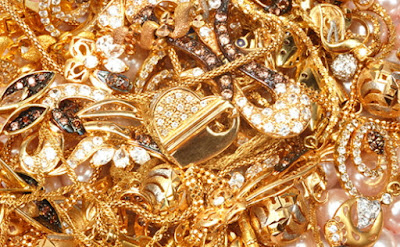 Elizabeth Igwe, a 20-year-old housegirl, was yesterday arraigned before a Tinubu Magistrates’ Court in Lagos for allegedly stealing her employer’s jewellery worth N3 million.

The prosecution said the accused unlawfully entered her employer’s room to steal the jewellery.

“Igwe packed all the jewellery and gave them to her boyfriend at Alpha Beach. Before she was apprehended, the accused had planned to leave for her village for Christmas and had no plans of coming back to work for her boss,” he said.

In her confessional statement, Miss Igwe said she committed the offence because she is incapable of buying Christmas gift for her boyfriend who is now at large.