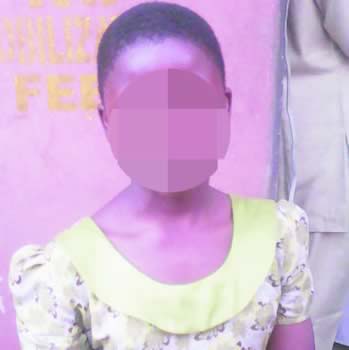 The young lady who was taken in by the Aweda family at Unity Estate in Idimu abducted their daughter, 22-month-old Mayowa Aweda on Monday around 7pm. 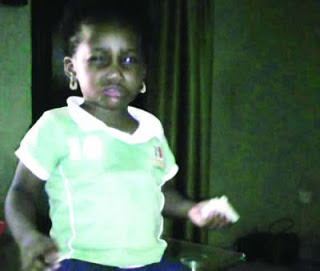 After hours on the run, the police eventually caught up with her and the baby under the Oshodi bridge around 2am on Tuesday.

In her confessional statement, she said one Matthew told her to bring the little girl.

She added the unidentified man took them on motorcycle to Oshodi and instructed them to sleep under the bridge till the following morning when they will move to an unspecified location.

When police caught up with her, Christianah told them that both her and the baby were from the same parents and that they had nowhere to go.

She told them she did not understand Yoruba whereas she is from Iseyin. The police thought they were taking care of abandoned children.

It was while police were tracing their parents that a neighbour of the baby’s parents saw them and raised an alarm.