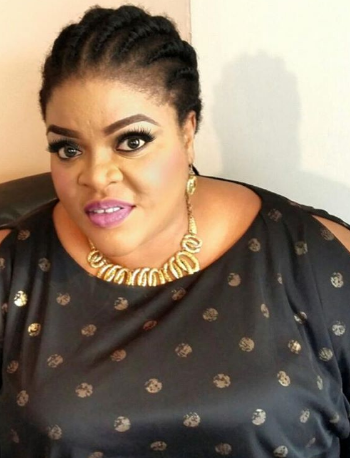 Sunday the 15th of January 2017 will forever remain indelible in the memory of Nollywood actress and movie producer Allwell Yetunde Ademola.

The actress recently got the short end of the stick when some dare devils attacked her on two different occasions all within a day.

This is how the actress narrated her ordeal in a recent chat with The Scoop:

Woman Who Called For Trump’s Assassination On Twitter Sacked & Interviewed By Secret Service
Adult Movie Role: Anita Joseph Pranked By Fan Who Wanted To Sleep With Her