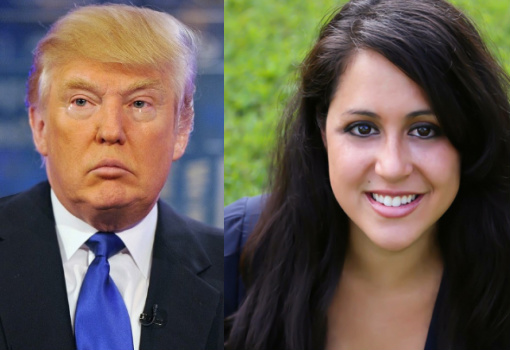 A young woman who took her frustration to the social media last week over Donald Trump’s election has been invited by the State Secret Service.

The lady identified as Heather Lowrey reportedly requested for a kind person who could assassinate Trump before she came under fire on Twitter. 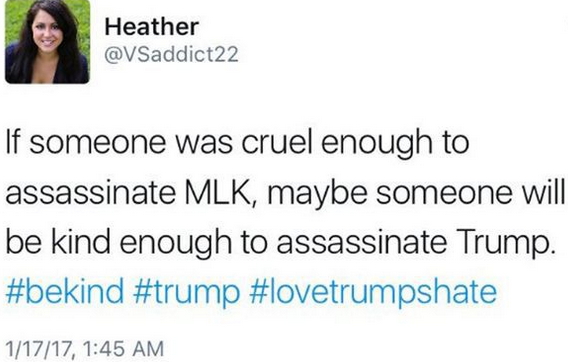 The 26-year-old from Louisville Kentucky was interviewed by the Secret Service but no charges has been laid yet.

She has since been fired by her employer.