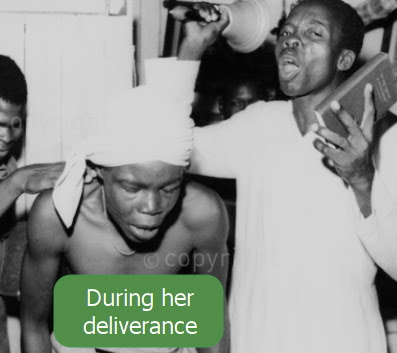 This is a flash back story of a young girl initiated into witchcraft back in May 1964.

The story aimed at raising awareness into the practice of witchcraft was told by veteran journalist Dapo Daramola.

Daramola said this 47-year-old woman identified as Salamo Fariyike told him her grandmother initiated her into witchcraft when she was about to die.

Fariyike said when she was 17, her dying grandma gave her bean cake (akara) for breakfast.

She thanked her grandma for her kindness and from then on, that Akara turned her into a terrible bird that flies at midnight. 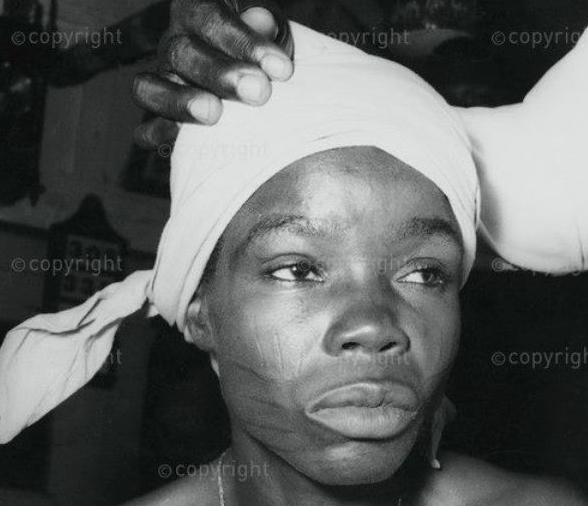 Fariyike claimed that the akara transformed her from a beautiful girl into a vicious and cruel blood sucking witch at night.

She reportedly killed over 30 people before an encounter rendered her powerless. 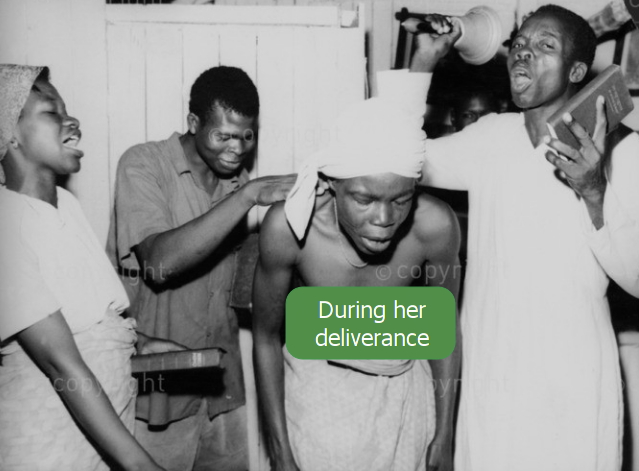 Prophet Ayodele was the one who delivered her from the spirit of witchcraft at the age of 47.