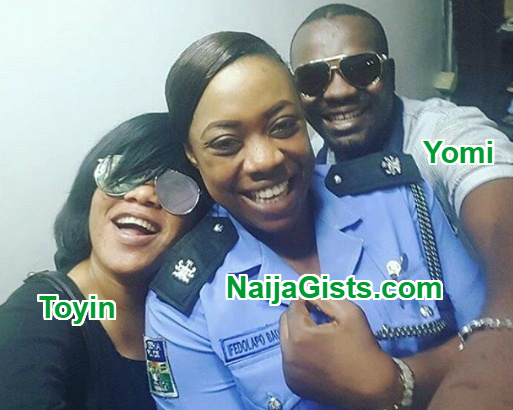 Our attention has been drawn to the the story of Toyin Aimakhu and Yomi Fabiyi ongoing relationship and we understand it has received some media focus already. The Management team of Mr Yomi Fabiyi wish to state as follows:

Yomi Fabiyi is not dating Toyin Aimakhu. He is married (though living single because his wife resides in the UK and they see often in Africa or UK). That is not a good reason for any to deduce this fallacy. He will rather set a divorce in motion or finalize it if need be before starting a new affair that may be known to the public. Madam Aimakhu and Mr Yomi Fabiyi are colleagues and have close working relationship.