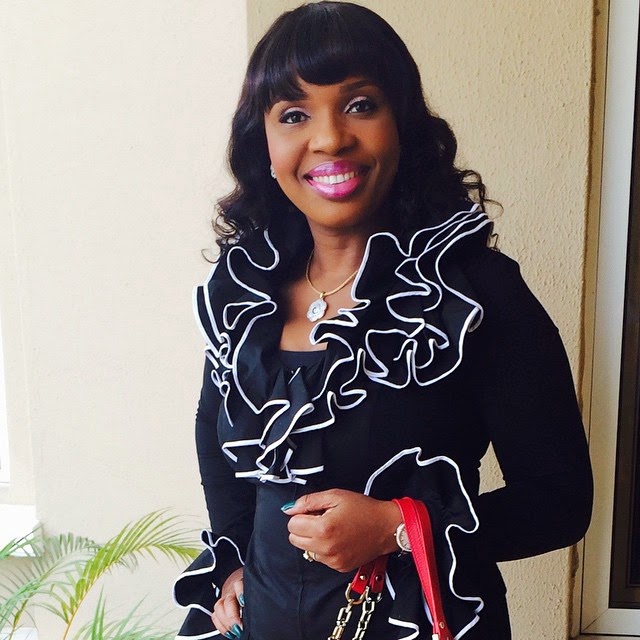 Nomthi Odukoya, wife of Pastor Taiwo Odukoya, the founder of the Fountain of Life Bible church, has opened up on their five years of marriage and turning 40. The couple were married in January 2010, with the wedding getting a mixed reaction from church members and the general public alike. This was because Pastor Taiwo had lost his first wife, Pastor Bimbo Odukoya in December 10th 2005 in a national tragedy.

And after 5 years of marriage, the new Mrs. Odukoya, who is originally from South Africa, says she feels accepted by the church and at home in Nigeria.

“He came to minister at Triumphant Church International, London where I worshiped. I did not have my eyes on him, because like every other minister that had come before him, I saw him as a man of God. I found his message amazing and absorbing. I even bought one of his books -Home Affairs.

After the conference, my pastor told me someone was interested in me. I declined because I was seeing someone then. The relationship eventually did not work out and I informed my pastor but not immediately.

To cut the long story short, Pastor Taiwo had a stopover in London and that was the first time we met. Before then, my pastor had given him my telephone number and he had called me.

When he proposed to me, I did not like the idea of getting married to a widower. I took my time, prayed about it and I became convinced it was what God wanted for me.

Being married to him is amazing and it has brought out potentials, I never knew I had. I don’t have to pray and say Lord help my husband go to church today. There is no struggle.”

See photos of the couple below 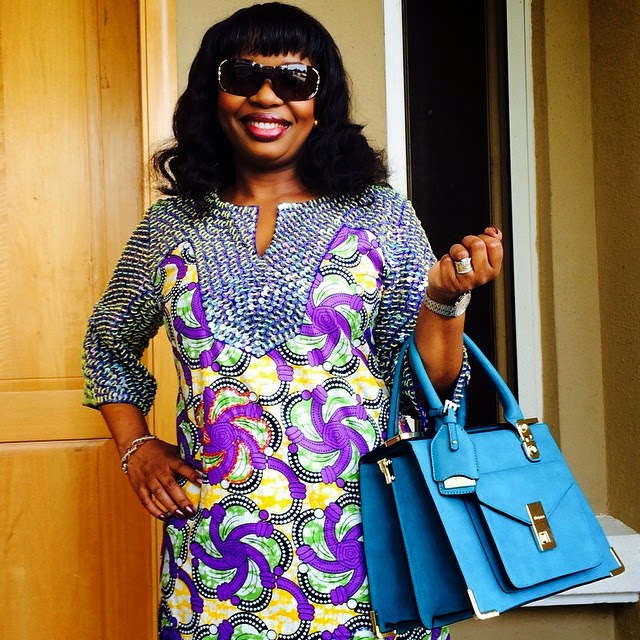 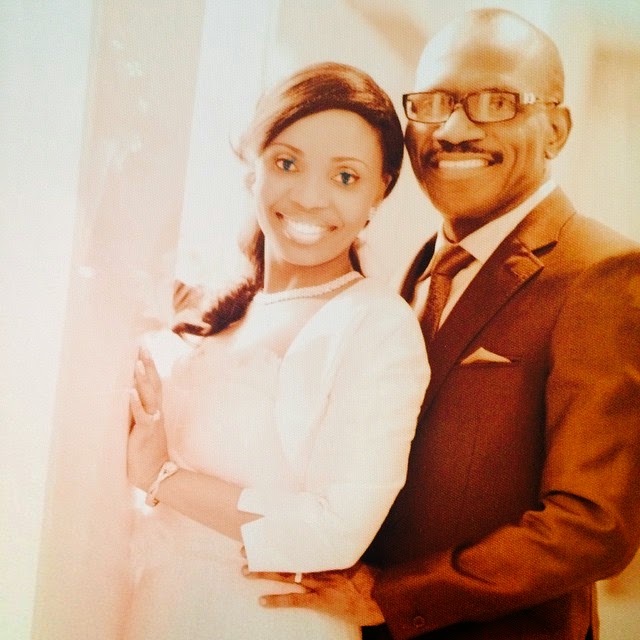 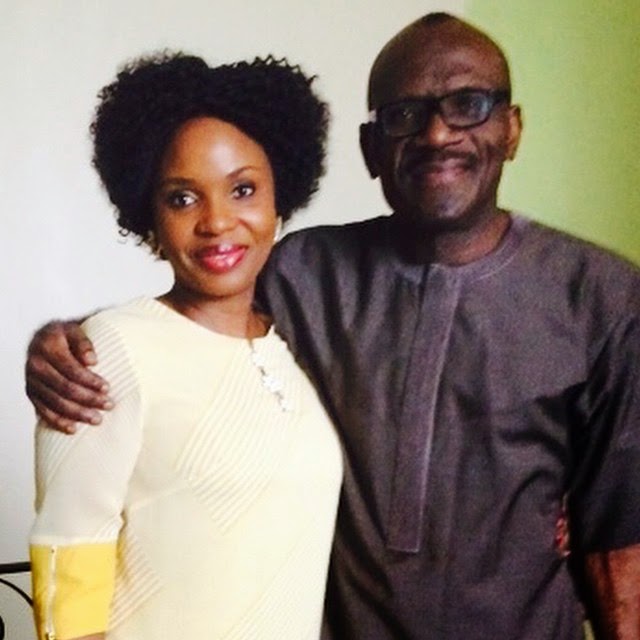 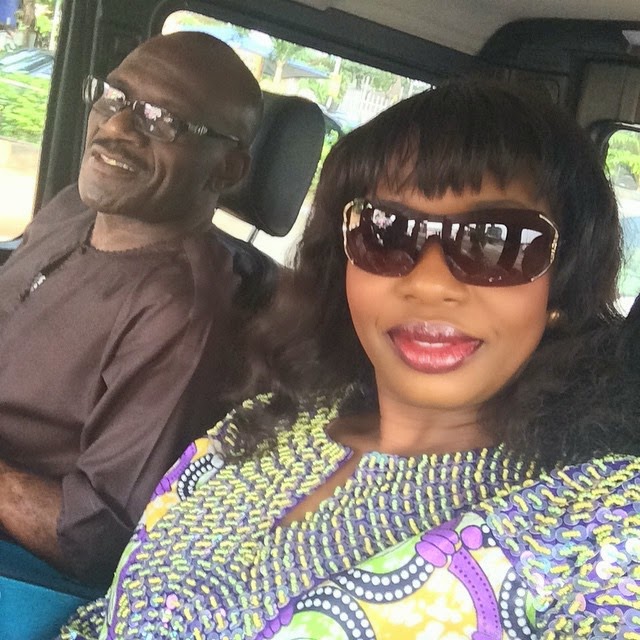 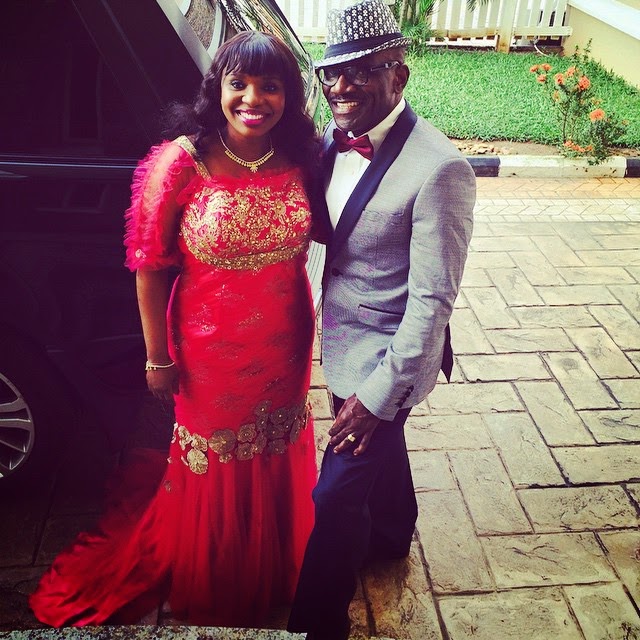