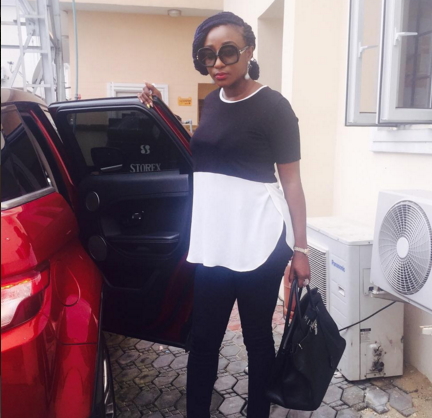 January 29, 2016 – How Ini Edo’s Net Worth Doubled Months After Divorcing Her Expensive Husband

The celebration of love between Nollywood actress Iniobong Edo and her ex-hubby Philip Ehiagwina took Ona LGA of Akwa Ibom by storm in 2008 but six years after they signed the dotted lines, there was no fruit of the womb to show for the journey of half a dozen years- it put up some cold war between the couple.

They managed the crisis until Philip was also accused of infidelity by Ini Edo. The crossfire began when Philip was no longer comfortable with Ini Edo’s show of affluence.

After all, he knows how much Nollywood superstars earn plus the hyped honoraria from endorsement deals. It became messy and ended in divorce.

Since that divorce, Ini Edo’s net worth has soared with more wonder-on-wheels added to her garage.

Insiders alleged that the actress now spend her hard-earned money on no one but herself unlike before when she use to carry all the responsibilities of her US-based ex-hubby.

She also has more time to invest in profitable businesses like the multi million naira guest house she recently opened in Lekki Lagos.

Her net worth currently sits at N550 million.