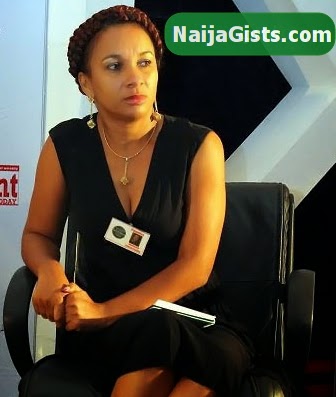 On Thursday the 28th of January 2016, an appeal court in Lagos reserved the ruling on the appeal filed by Nollywood actress Ibinabo Fiberesima for the 5-year jail term she was initially given by Justice Deborah Oluwayemi.

Justice Ndukwe Anyanwu paused the ruling yesterday because the actress was not in the country.

Ibinabo was slammed with a five-year sentence for her reckless driving that killed a doctor, Giwa Suraj in 2006.

She challenged the ruling at the appeal court asking that they revert to the Magistrate Court ruling which handed her a fine of N100,000.